The crew at Spartanc81 took two of our plates and subjected them to some brutal punishment, far beyond their rated capacities. The plates were one each:

Although our Level III hard armor plate is designed to stop six 7.62 NATO FMJ rounds, according to the Level III protection level stated by NIJ, the guys from Spartantc81 submitted the panel to some additional hits, finally separating the cover material at the end.

Where most Level IV plates disintegrate after receiving a hit, our EnGarde Level IV plate (3.2 kg) keeps on going, taking round after round in the video and still makes the stop. According to NIJ Level IV, a hard armor plate is required to stop only one .30 Caliber M2 AP round. Count the number of hits on our Level IV plate in the video!

As expected, the armor piercing 7.62x54R rounds from the Mosin Nagant were not stopped by the Level III plate, as Dyneema® is not designed to defeat armor piercing ammunition. This is also the main difference between NIJ Level III and IV.

Overall we’re very pleased with the performance of both our Level III and Level IV ballistic panels. 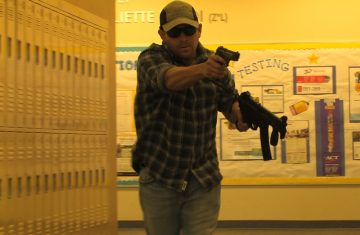 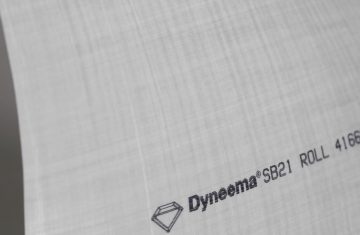