Lookoutsscan the horizon, searching for any boat or vessel that looks out of place, careful eyes watch the radar screen. The entire crew is on edge; radio chatter between ships is nearly constant. Fishing vessels, normally a routine part of ocean travel, get extra scrutiny and wide passage. Any small boat approaching the ship sets off alarm bells.

Anyone who makes their living on the sea knows these waters, one of the corridors of global commerce for as long man has been writing things down, are a dangerous place to travel. Ships transiting these waters to the Red Sea are exposed to virtually the entire coast of Somalia, home to fleets of modern day pirates. 2010 was a bumper year for the pirates with 53 ships seized, 1,181 crew members taken hostage along with their ships and cargo. Eight people lost their lives.

Shipping supply companies are getting more requests for gear to keep customer crews safe and to combat ocean-going piracy. One of those steps is supplying crews that travel these dangerous waters with EnGarde Marine Tactical Kits.

The kits, which can be tailored to the company’s budget, include tactical helmets, and body armour that runs from models capable of stopping small arms fire to full cover tactical body armour with hard armour panels capable of stopping rounds from AK-47s and grenade fragments. Companies like Seaway Marine Trading BV, Wave.Co Supply, and EuroSupply Bergen AS are now stocking products to supply protection from the small arms and rocket propelled grenades that are the weapons of choice for roving bands of Somali pirates.

EnGarde has seen a surge in interest in their marine tactical kits as shipping companies look to provide more safety options for crews working in potentially hostile waters.

Body armour, coupled with an EnGarde PASGT or MICH helmets, crews are better protected from small arms and RPGs.EnGarde Tactical Marine Kits and ballistic blankets are available at price points to fit most budgets and provide various levels of protection to fit whatever situation ship captains may encounter in dangerous waters. 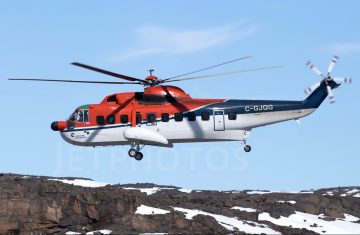 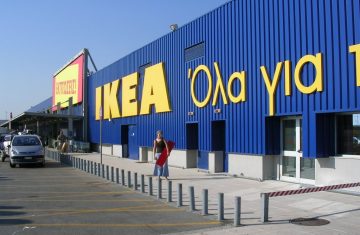